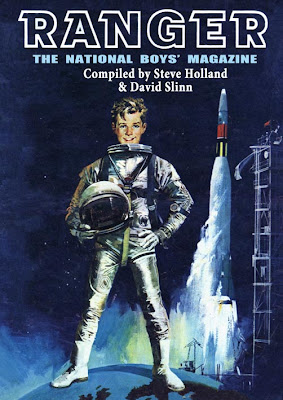 Ranger The National Boys' Magazine is the latest in Bear Alley's series of titles covering the history and contents of some of Britain's most fondly remembered comics. Ranger may not have lasted as long as Lion – our previous title – but it was home to some memorable stories and features, including one of comics' finest creations, 'The Rise and Fall of the Trigan Empire'.

Compiled by Steve Holland and David Slinn, Ranger: The National Boys' Magazine explores the history and background of the magazine, its contents and its lasting legacy. The book also includes an extensive index to the paper's contents, as well as title and creators' indexes.

To give readers a flavour of the contents, the book also includes the full run of the 'Famous Fighting Aces' feature by Colin Merrett as well as two complete comic strips, 'The Adventures of Macbeth' by Ruggero Giovannini and 'Moby Dick' by Franco Caprioli.

Bear Alley Books has previously published King Solomon's Mines and Treasure Island from the pages of Ranger. Now find out the full story behind this classic of British comics. 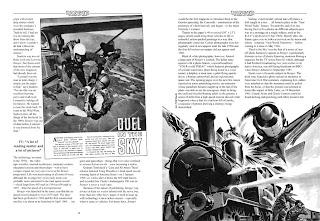 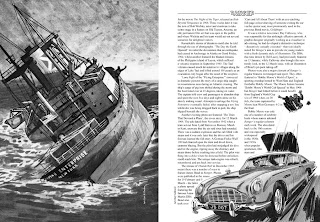 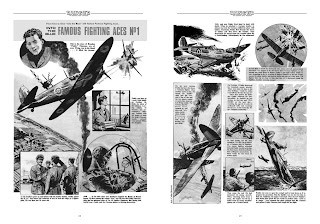 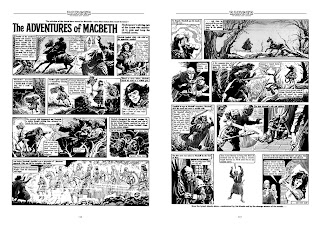 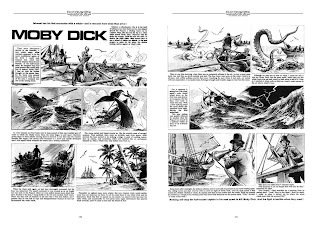 Format
Ranger: The National Boys' Magazine is published in A4 perfect-bound format, 162 b/w pages with an iconic cover by Ferdinando Tacconi and a rear cover featuring the work of Don Lawrence and Frank Hampson.
ISBN: 9781907081705