XX
For most books I offer easy payment via PayPal, Just click on the image in the right hand column of the title you are interested in for further information and payment options. Some books are only available via Amazon.

Arena - OUT OF PRINT 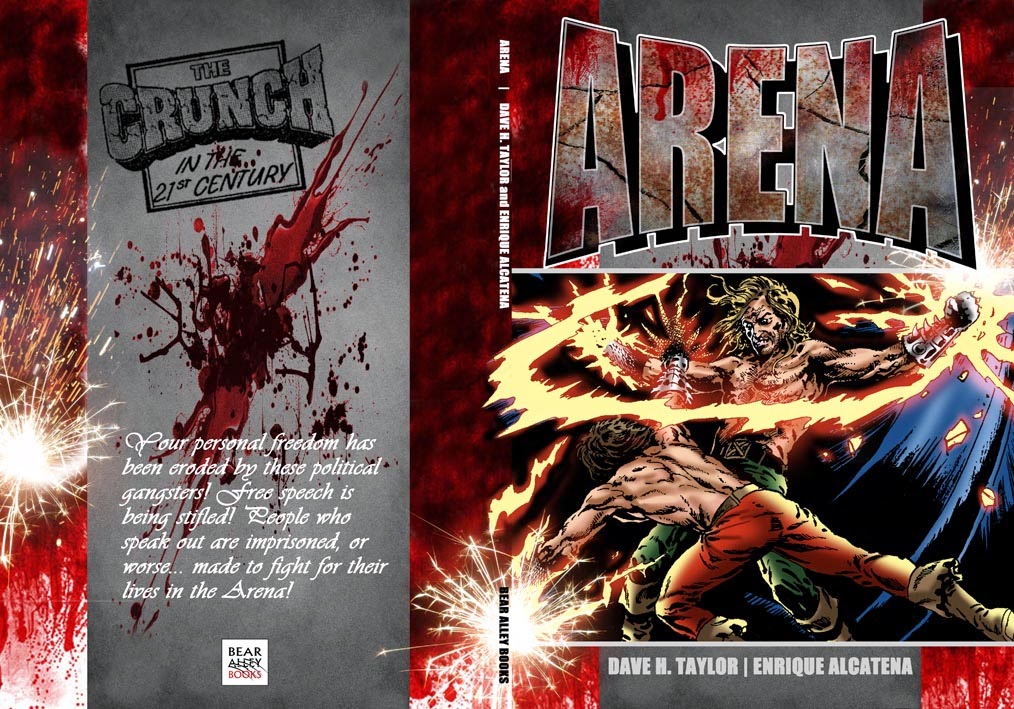 OUT OF PRINT!
Sorry, this book is no longer available.

Welcome to the greatest, most exciting sport ever! The ultimate conflict—to the death! Men locked in mortal combat employing strength and cunning and the most ingenious weapons the 21st century can devise. This is the story of one man's struggle against the system and his desperate battle for survival in the—

Collected for the first time, "Arena" is set in the dark future of a 21st century in which corporations are all-powerful, protected by heavily militarized police forces and a legal system that removes dissenting voices by sentencing men to fight violent gladiatorial battles broadcast to the masses as entertainment from the Arena

Journalist Mark Sabor is sent to the Arena after criticizing the government. Even as he trains to fight, forces are at work to make sure he will never survive. Pitted against merciless opponents whose sole objective is to kill the newcomer any way they can, Sabor must use his wits and strength to survive.

But for Sabor the battle isn't just about surviving. It's about fighting back!

Trained in every form of weapon, the Arena warriors make a formidable army. Sabor becomes part of the resistance, searching for the truth about who controls the government and, through them, mankind's fate. And when he discovers the truth, it will be a bigger shock than he could ever have imagined.

From the pages of The Crunch, "Arena" marked the British debut of Argentina's master of the fantastic, Enrique Alcatena, who turned Dave H. Taylor's gripping scripts into a super-stylish science fiction epic. Although his artwork appeared anonymously, Alcatena built up a strong fan base in the UK in the pages of Starblazer, Warlord and Victor. Meanwhile, author Dave H. Taylor was also responsible for scripting many of D. C. Thomson's most popular characters, amongst them Alf Tupper the Tough of the Tracks, Billy the Cat and Starhawk. Together they created a memorable dystopian tale that still has the power to thrill. 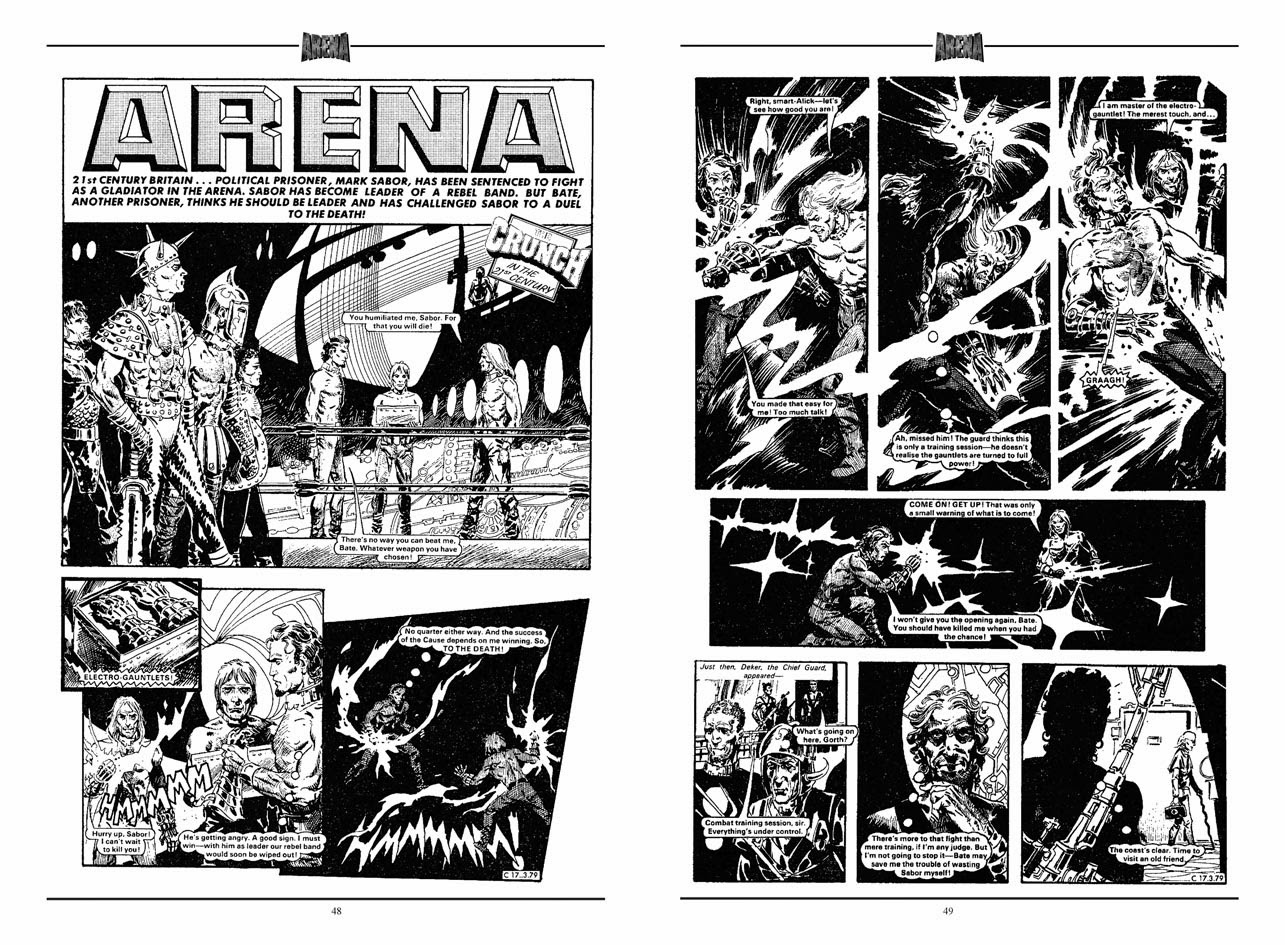 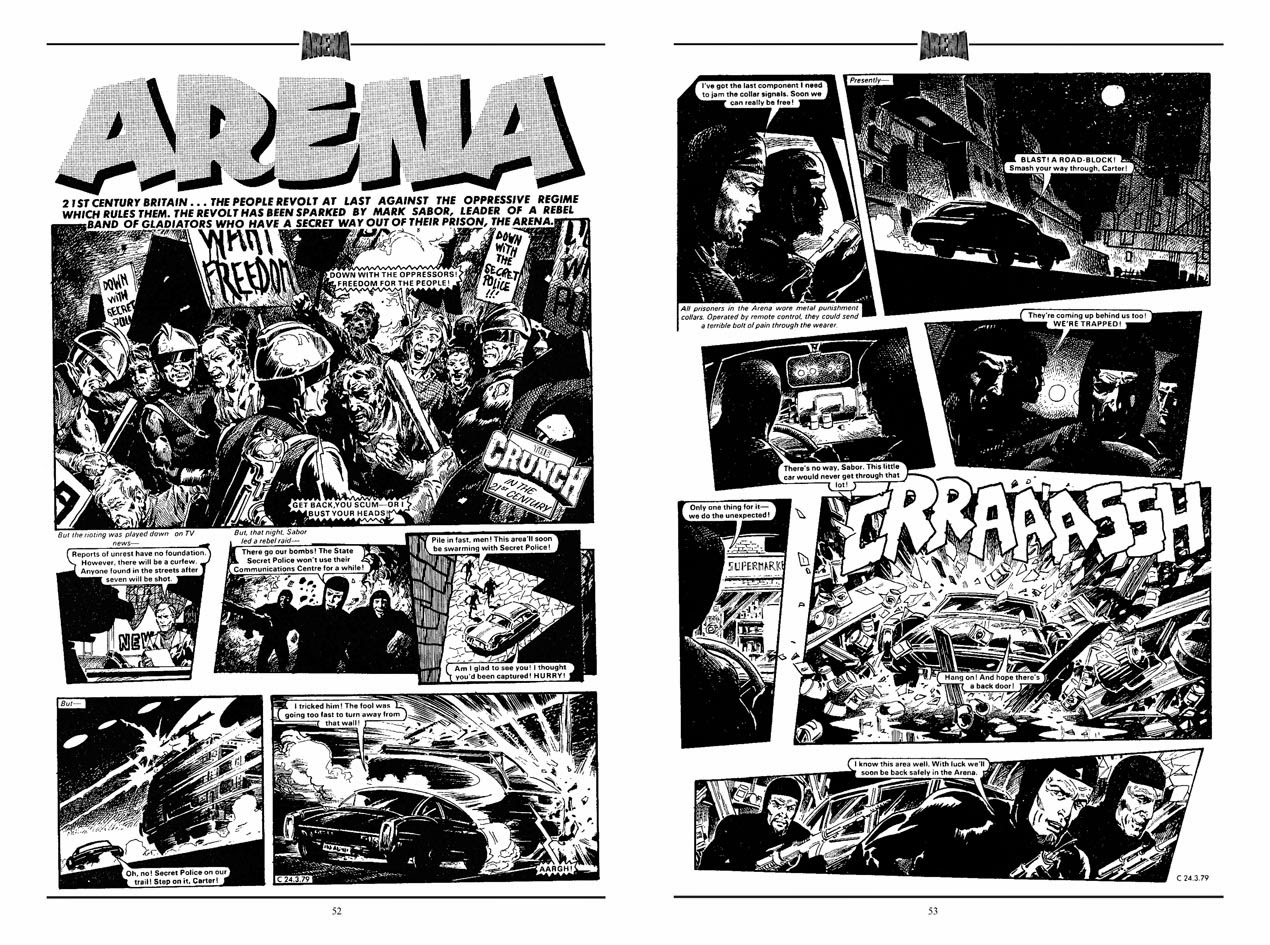 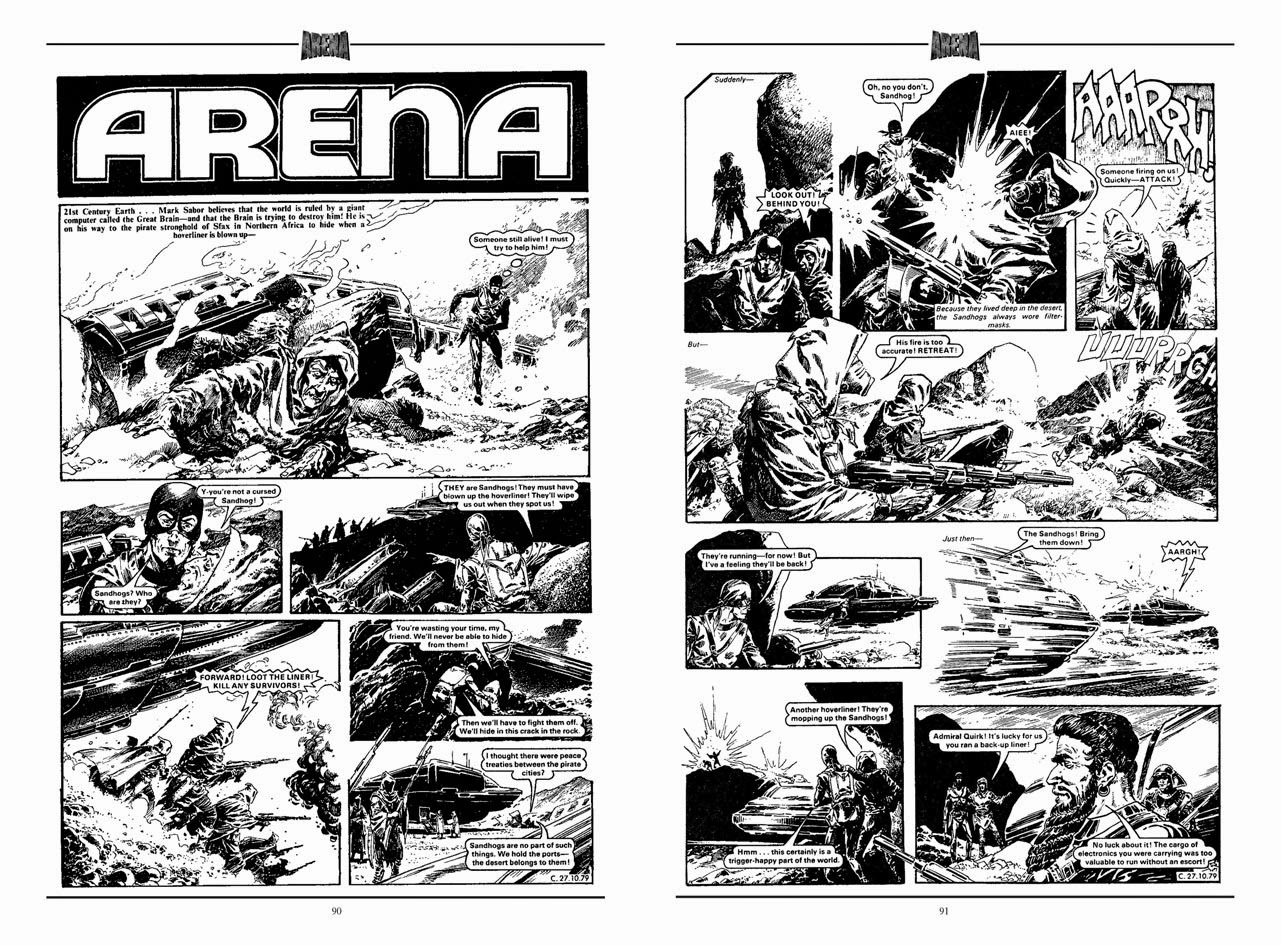