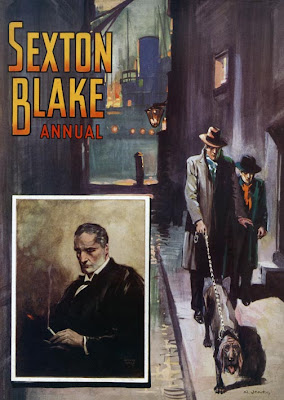 In 1938, the Amalgamated Press launched a softcover annual featuring one of the most popular characters they published. The Sexton Blake Annual brought together some of the most popular authors of the Blake saga. Contributors to this volume include Blake regulars Gwyn Evans, G. H. Teed, Rex Hardinge and John G. Brandon and, as a special treat, the book includes a lengthy 3-part story by Barry Perowne (Philip Atkey), one of only five stories in which Blake crossed swords with master criminal Raffles.

The Sexton Blake Annual 1938 contains 11 stories and is the perfect starting place for newcomers to Blake, or oldcomers who want to relive those thrilling detective adventures of yesteryear. 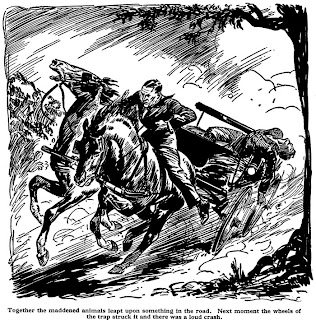 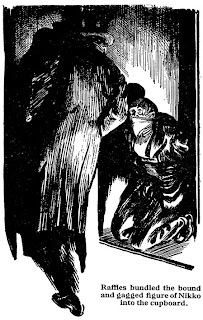 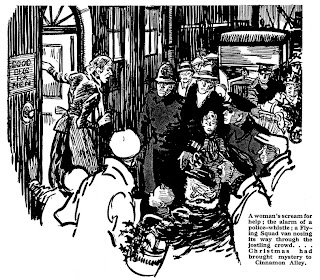