Gwyn Evans: The Lunatic, the Lover and the Poet 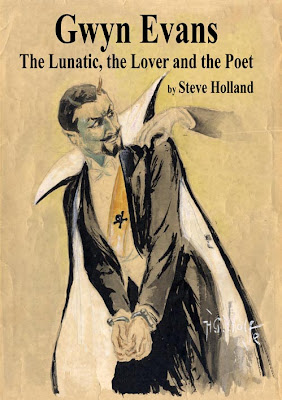 Gwyn Evans was one of the most popular authors to write stories featuring Sexton Blake. From his pen flowed two-dozen novels and seventy novelettes featuring the famous detective, each filled with mystery, humour and off-the-wall ideas. Collectors have long-sought his tales of Blake's battles against the Double Four, Mr. Mist, The League of Robin Hood, Miss Death, the Shadow Club and the Onion Men; his Christmas stories were legendary amongst readers and an Xmas yarn from Evans would be a guarantee of a merry, mysterious tale that would entertain and baffle readers at the same time.

But Evans created no characters more remarkable than himself. As a journalist and author, he had a talent that could — and occasionally did — earn him riches and recognition. But his Bohemian lifestyle, a daily round of visiting pubs and parties, meant that earnings were soon spent, deadlines were missed and his typewriter often pawned in order to buy another beer. He relied on tricks to raise cash, revamped old stories into new ones and was a notorious womaniser. At the same time, while some thought him irresponsible, others saw his other side: a carefree spirit, generous and charitable with whatever money he had. "One of the major tragedies of Bohemia," as one friend recorded.

Gwyn Evans: The Lunatic, the Lover and the Poet charts the ups and downs of Evans's career, cut tragically short at the age of 39.

As well as revealing the story of Evans' remarkable life, this volume also includes three short stories—"The Idol of Isis", Evans' first foray into fiction, "Hang It All!", a tale with a twist about how a murderer meets his fate, and "Kensington Cavalcade", a romantic rumination on the naming of a famous London tavern—and two previously unpublished poems. 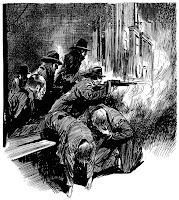 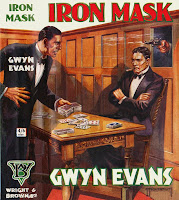