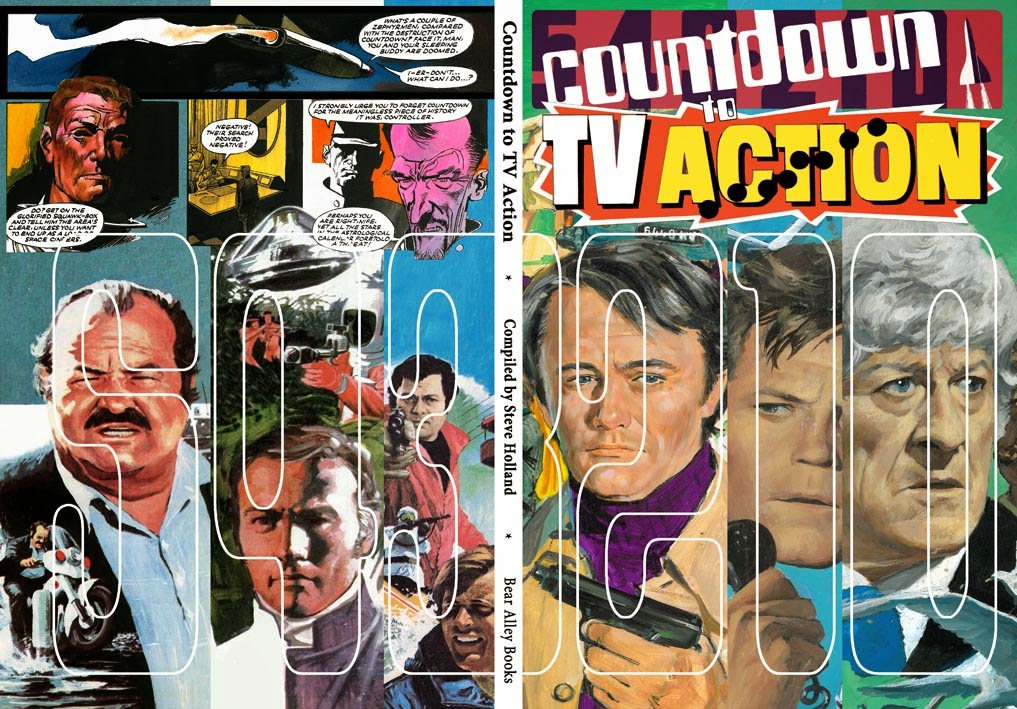 The latest comic index from Bear Alley Books covers the history and content of Countdown and TV Action, the Gerry Anderson-themed comic from Polystyle launched in the early 1970s. With the demise of TV Century 21, Polystyle stepped in to launch a comic based around the upcoming UFO TV series. Edited by Dennis Hooper, Countdown brought together some of the industry's best talents—amongst them Harry Lindfield, Gerry Haylock, John M. Burns—to create a comic that is remembered to this day.

As well as UFO, Countdown's early issues included many of Gerry Anderson's famous creations in its line-up: Thunderbirds, Lady Penelope, Captain Scarlet, Stingray, Joe 90, Fireball XL5, Zero X and The Secret Service. From its companion TV Comic—the two titles were edited out of the same Edgware Road offices—came Doctor Who, to star in some of the very best comic strip adventures of his career.

Over its run—during which the title morphed from Countdown to TV Action—the paper also featured the adventures of The Persuaders, Hawaii Five-O, Cannon and Alias Smith & Jones, plus the long-running science fiction epic, Countdown, created by editor Hooper. With artists like Keith Watson, Brian Lewis, Frank Langford and Don Harley working on strips, the paper was always a visual feast.

With behind-the-scenes stories from some of the original editorial staff, this volume includes a detailed index to the stories and strips that appeared over the paper's 132-week run and various spin-off publications, identifying artists and writers where possible. 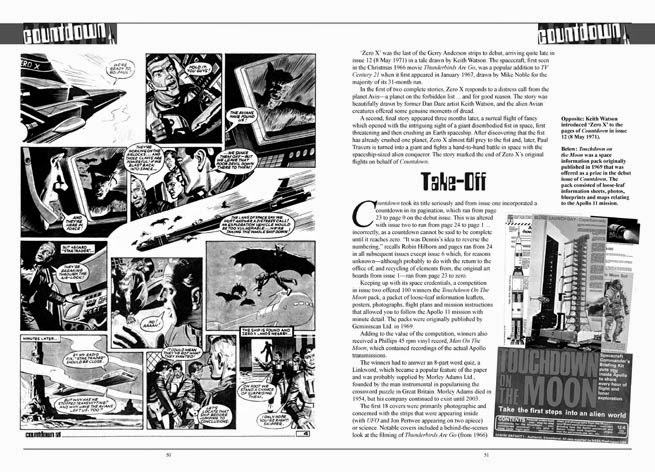 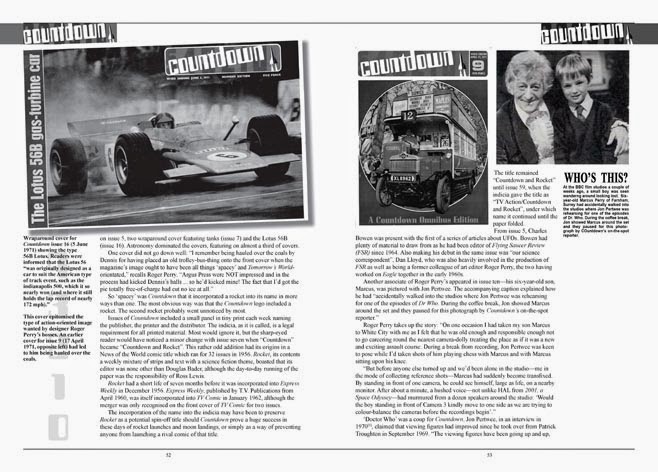 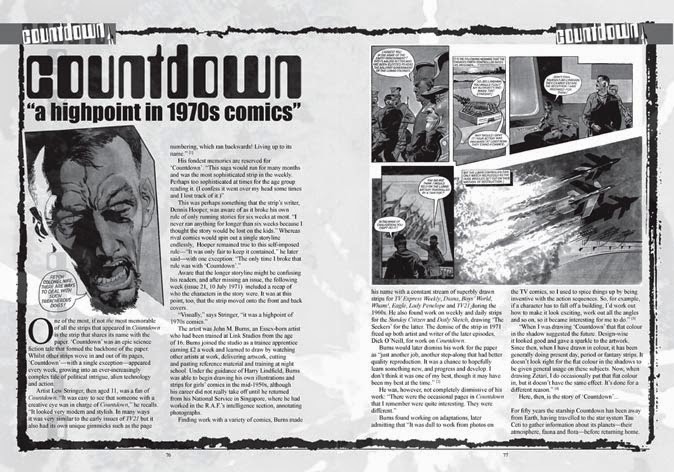 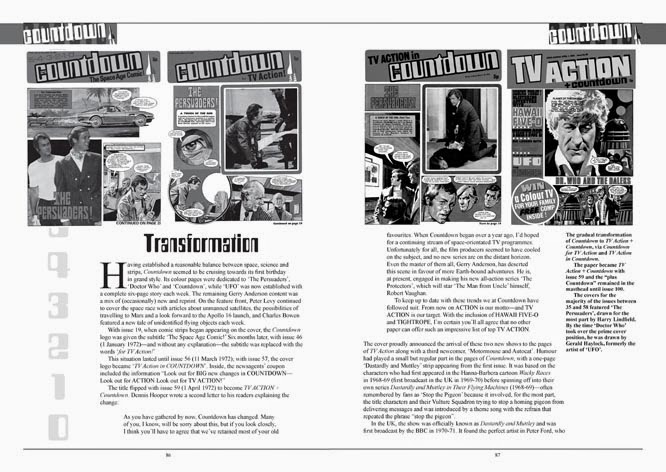 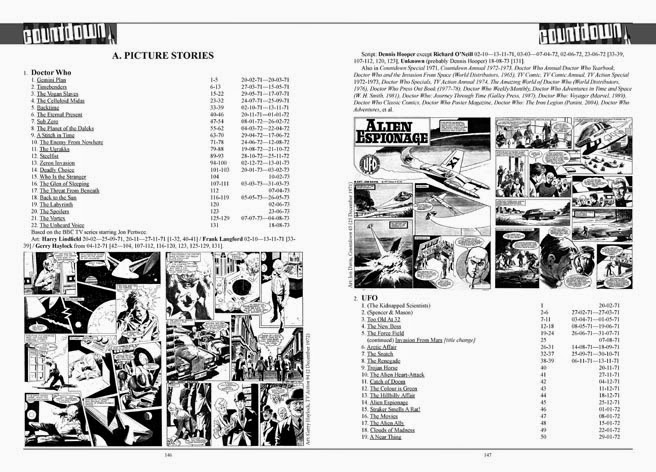 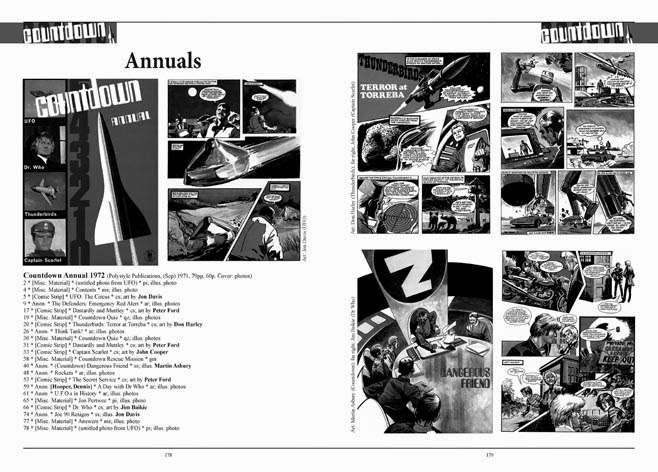 Format
Countdown to TV Action is published in A4 perfect-bound format, 202 b/w pages with a colour cover featuring the work of Gerry Haylock, John M. Burns and Gordon King.
ISBN: 9781907081743